If you were an alien whose only knowledge of humans came from watching movies and TV, you could be forgiven for having no idea that periods exist. Onscreen, periods are usually ignored, and when they do turn up they’re often treated as a joke at best and shameful at worst, and sometimes both. Superbad, we’re looking at you.

Getting woken up in the night by that familiar gooey sensation is no one’s dream way to learn their period has arrived (hello, ruined bedsheets.) And it’s even more disarming if it’s your first time, as Darlene (Sara Gilbert) found out on Roseanne.

In a 1989 episode titled ‘Nightmare on Oak Street,’ the family sitcom sensitively portrayed the 11-year-old tomboy’s fear that getting her period meant becoming a girly girl like her sister Becky. The episode also delved into the discomfort parents—especially fathers—go through when forced to accept that their kid is maturing into an adult. On the brighter side, we also saw Roseanne (Roseanne Barr) reassuring her daughter that periods are a good thing in the long run. Welcome to the club, Darlene! Diane’s (Marsai Martin) first period arrived at an even worse time in an episode of Black-ish: in the middle of school. Shout out to the telltale borrowed sweatpants.

As a genius who’s used to having the answer to every problem, Diane tries to pretend that she’s in control to her mom Bow (Tracee Ellis Ross) and her grandmothers—all of whom are trying to make her first period into A Big Deal. But secretly, the incident at school and being the first person in her class to get her period makes the usually unshakeable Diane feel vulnerable.

As for many of us, her big sister Zoey (Yara Shahidi) saves the day. She and the other women share their own embarrassing period moments, so Diane can see it’s practically a rite of passage—and with the right people around, you’ll laugh about it... one day. 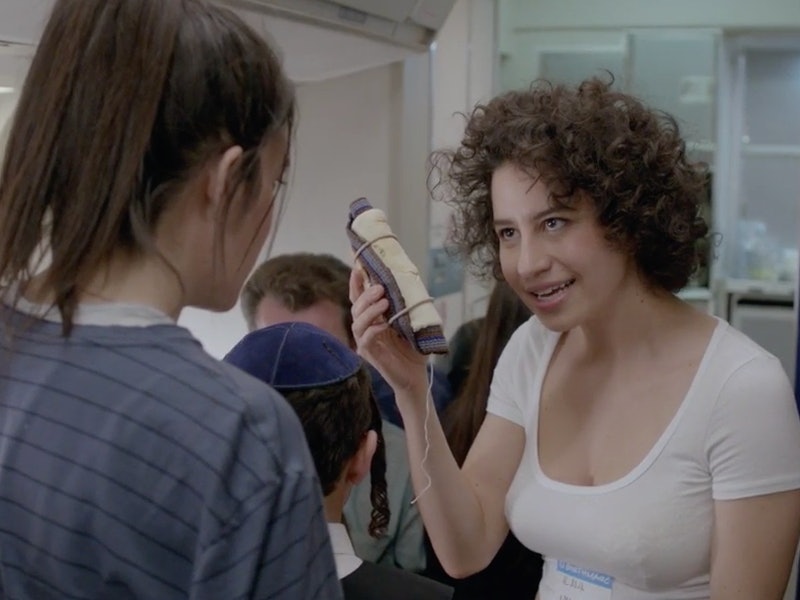 It’s not just family members who come through for you when you have your period. Broad City never shied away from the universal truth that friendship (and the willingness to be flexible with laws) can overcome the messiest of hygiene struggles.

In 2016 episode ‘Jews on a Plane,’ Abbi (Abbi Jacobson) realizes her period has started mid-flight, but her tampons are in her checked bag. She and Ilana (Ilana Glazer) hunt for one among the other passengers—an all-too-familiar process to anyone who’s had to depend on the kindness of strangers. The girls also take a not-so-subtle dig at states that tax menstrual products as luxury goods: people in the first-class cabin get free tampons.

PSA: While we stan Ilana’s unconditional support of her BFF, do not try to make your own tampon out of pita bread, a yarmulke, and shoelaces. That’s a trip to the gyno waiting to happen. 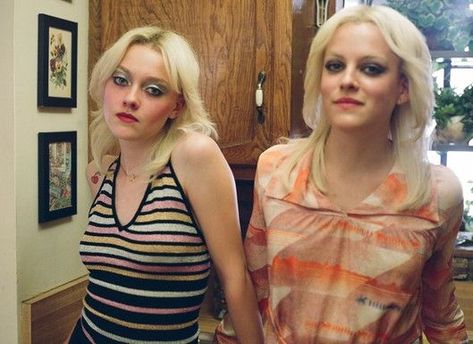 While Ilana’s improvised tampon is a definite no thanks, this scene depicts a solution to a surprise period that most of us have resorted to at some point.

Released in 2010, The Runaways is the biopic of the all-female rock band of the same name, and it starts in an appropriately punk way: with some pretty unrealistic blood dripping onto a LA sidewalk. But this isn’t a ketchup accident or an injury: the very first scene shows 15-year-old Cherie Currie (Dakota Fanning) realize that she just got her period on the way to a gig with her sister (Riley Keough). She does the awkward waddle-run to the public restrooms across the street, where she cleans the blood off her leg and stuffs her underwear with toilet paper. A little thing like bleeding isn’t about to stop her or us from rocking out—what’s more punk than that? 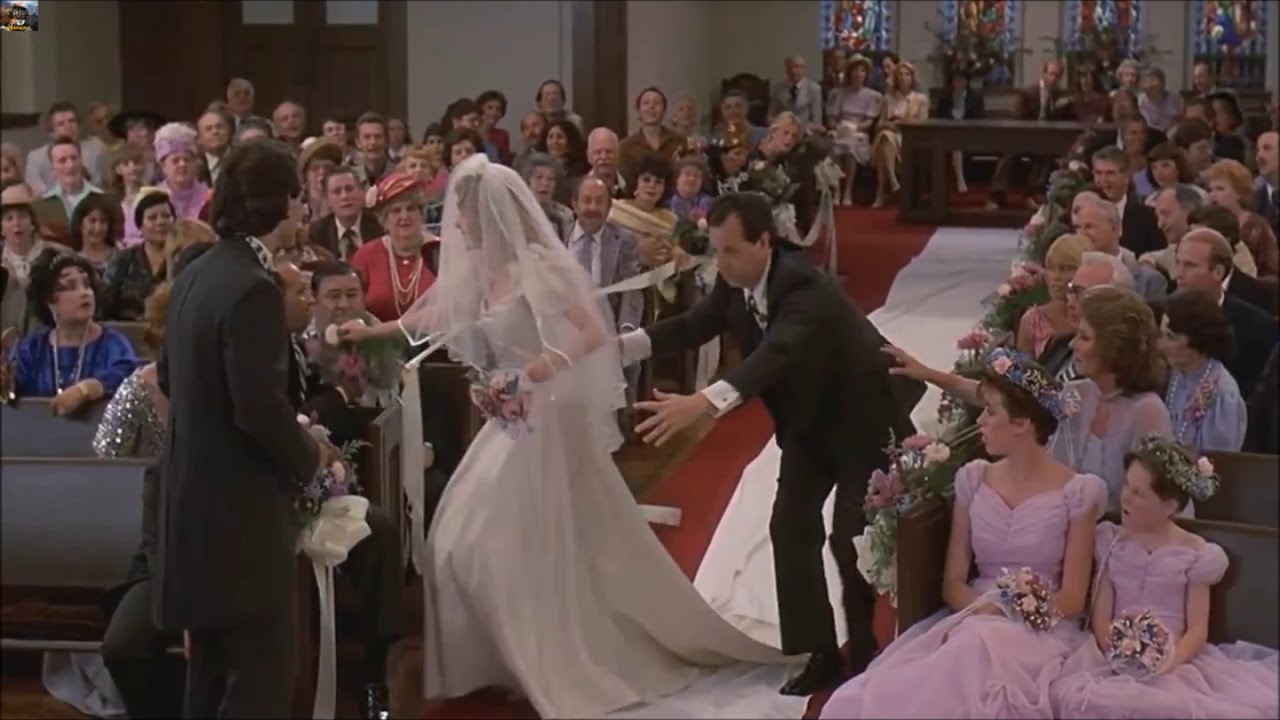 In 1984’s Sixteen Candles, Ginny’s (Blanche Baker) period pains are so intense right before she walks down the aisle that she takes muscle relaxers to help — and accidentally gets hilariously high. (A fortunate side effect is that she’s blissfully unaware that her mother has accidentally announced her menstruation status to the entire congregation.)

It’s a shame that Ginny’s cramps are played for laughs: but we can relate to that sinking feeling of realizing your period has added itself as an unwanted plus-one to a special event.

Even though it’s not 100 percent scientifically proven that menstrual cycles sync, the idea of bonding over periods with our best friends is so comforting that we’re going with it.

In No Strings Attached, roommates Shira (Mindy Kaling), Patrice (Greta Gerwig) and Emma (Natalie Portman) have all synced to the same cycle, which means commiserating over cups of tea and hot water bottles, while affectionately snapping at each other. Basically it could be footage from any synced-up household.

Special mention for Ashton Kutcher’s supportive not-boyfriend character: it doesn’t hurt to have someone hot bring over cupcakes, a specially curated period mix, and soup. This scene is so relatable it should be required viewing for anyone who wants to know how to get through their period, or help someone else through theirs.