So, let’s start with the bad news: Tampons aren’t great for the planet. (In fact, they’re pretty downright awful). Between how they’re made, and how frequently they’re used, there’s no shortage of reasons why.

But here’s the good news: It isn’t your fault, but there are still plenty of easy ways we all can make our monthly periods more sustainable. 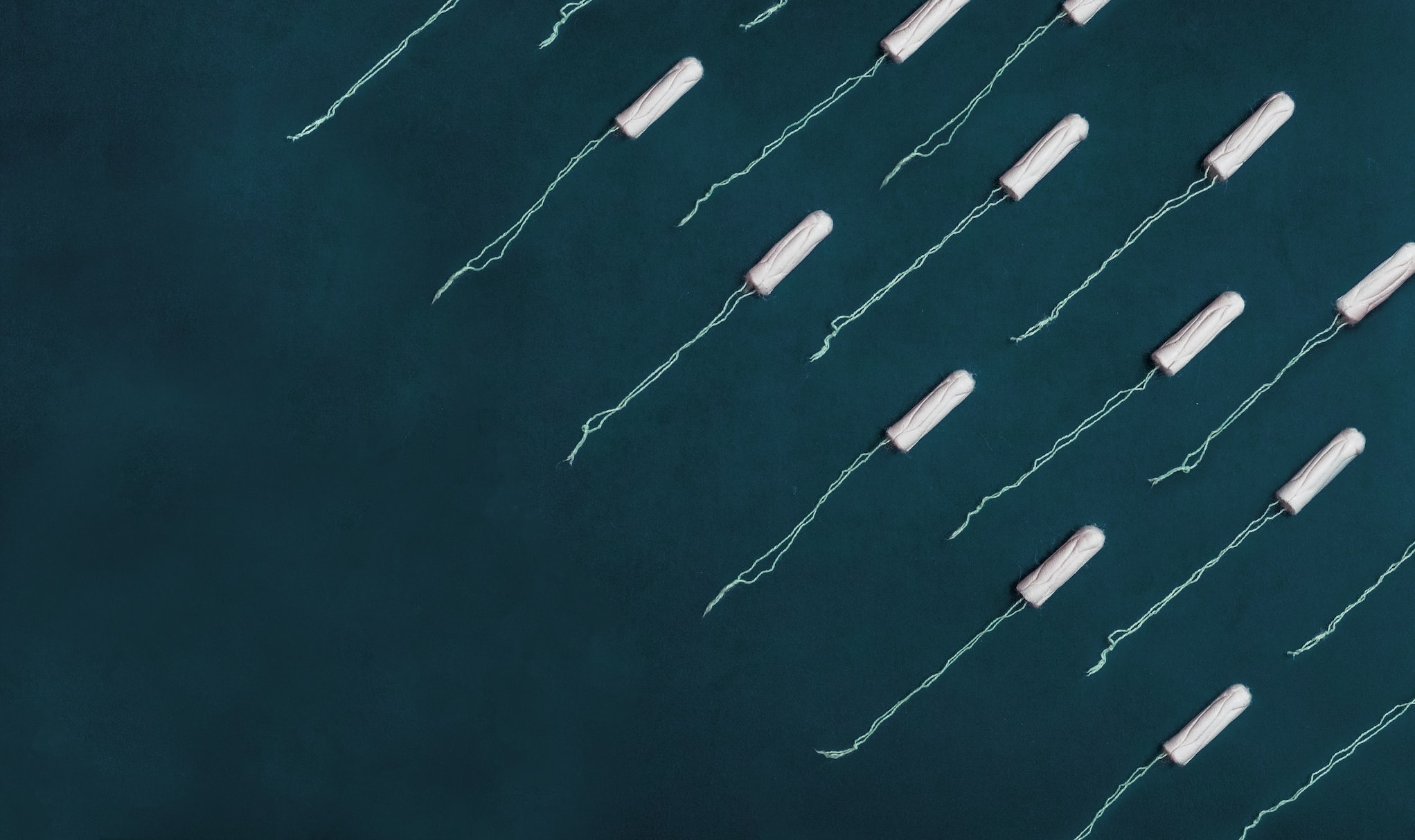 While many of us have been using them since puberty, mass-produced tampons have actually only been around for less than 100 years. Of course, before the invention of tampons, people were figuring out how to deal with periods on their own—frequently coming up with absorbent inventions similar to modern-day tampons. But it wasn’t until the mid-1930s that Tampax showed up on store shelves.

It’s easy to see why tampons caught on. Compact, transportable, and easy-to-use, store-bought tampons were a much safer and simpler alternative to DIY menstrual products at the time (which women usually macgyvered out of things like doctor’s cotton and sponges). But of course, the convenience came with a catch—tampons aren’t reusable, and the planet would eventually suffer the consequences. 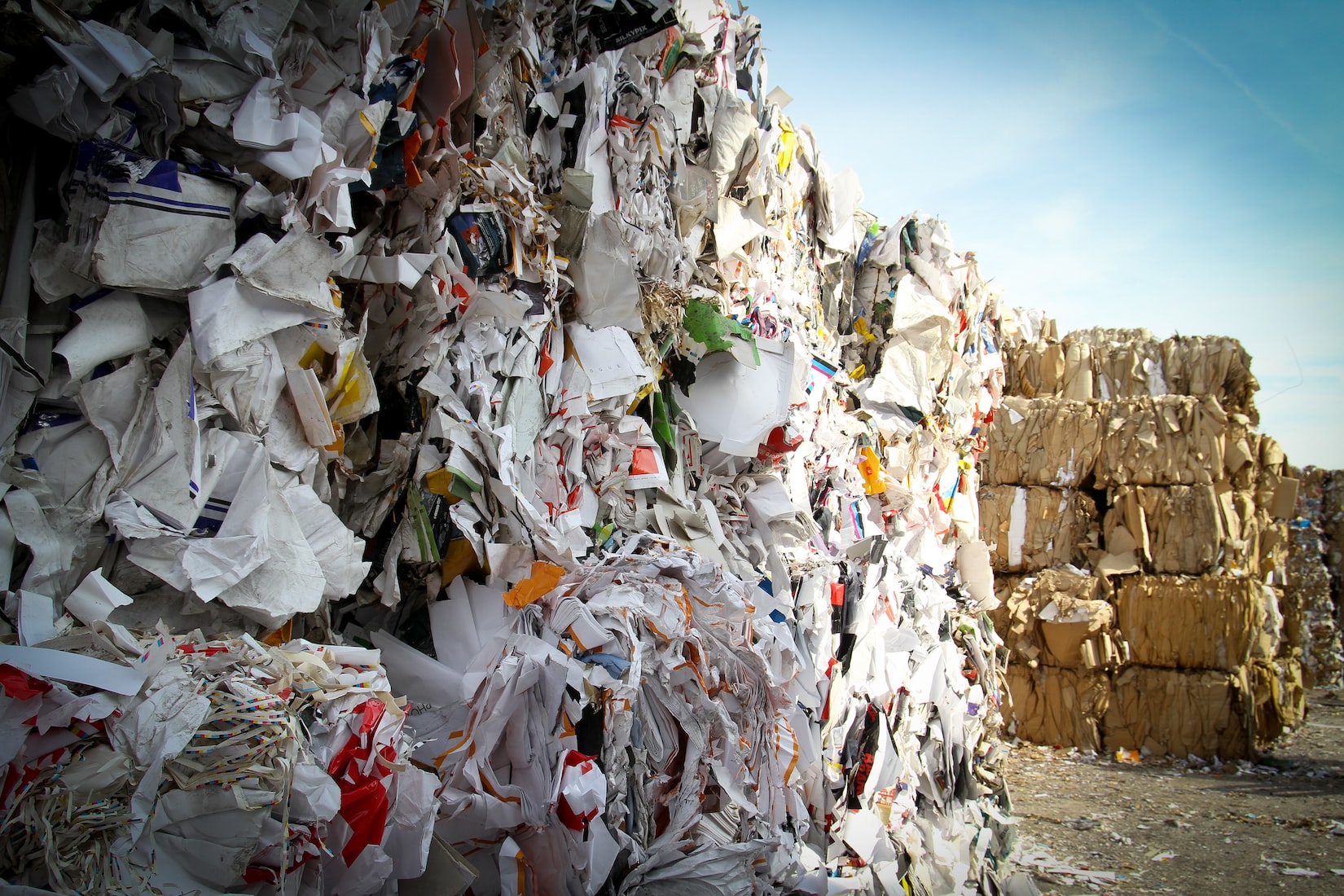 Stop for a minute and think about how many people you know that observe a monthly menstrual cycle.

In total, roughly one quarter of the world’s population are women of reproductive age, and 100 million of us are using tampons. Over the course of a lifetime, the average woman will use 11,000 of them. It’s a staggering number. In the US alone, 5.8 billion tampons were purchased in 2018.

The issue here is that tampons are filled with non-biodegradable plastics. And plastic isn’t only used in the applicator and wrapper—many brands use plastic to help keep the cotton together as well, and it’s not uncommon for the string to be made with polyester or polypropylene too. And, while applicators are technically “recyclable,” they’re usually seen as unsanitary and get rejected and disposed of as waste.

So even though tampons are mostly made of cotton, they still end up as plastic waste in landfills by the millions, which may take thousands of years to fully decompose. (When archaeologists of the future are studying our garbage, they’re probably going to notice a lot of tampons).

In addition to that, each year, millions of tampons get flushed down the toilet and end up in the sea, which is bad news for marine life (and us, indirectly).

That makes single-use tampons a huge part of the plastic-waste problem that’s polluting our oceans. An applicator can last for a full 20 years before it finally breaks down. But in the meantime, it’s more likely to be eaten by a hungry marine animal, which can make them sick or even kill them. And no one wants dead marine life. What We Can Do

Reusable menstrual cups have caught on in recent years in an effort to make periods more eco-friendly, but they might be difficult for some women to use or maintain.

That’s why period panties are so great—they’re simple and easy to care for.

Unlike tampons (that, by the way, probably result in many stained pairs of regular underwear), you can use period panties over and over again, rather than tampons that have to be disposed of after one use. All you have to do is rinse ‘em, wash ‘em on laundry day, and hang ‘em up (or lay flat) to try. Check our Care Guide—it’s really that simple.

Essentially, period panties solve the period problem, and the planet problem by being sustainable and reusable. It’s just a bonus that they can be stylish and ultra-comfy too.